Governor of Ekiti State, Gov. Ayo Fayose remains one of the very few politicians that can not be cowed. His openness to his people, no doubt returned him to office by defeating the then incumbent, Dr. Kayode Fayemi, just like he did in the 2003 election where he also defeated the then incumbent, Niyi Adebayo.

Excerpts from Vanguard newspaper, during his 100 days in office, the opens up on former president Obasanjo and also aired his thoughts on Buhari…
“I am not saying I am perfect, but people close to me know that I am frank and blunt to a fault. I don’t like hiding behind a finger. The advert is to warn us as a nation to avoid mistakes that we made in the past and which really drove us close to the precipice. The bitter truth that some people may not want to hear is that General Muhammadu Buhari is too old for the assignment some people, for their selfish reasons, want to force on him. I don’t have apology over the advert, it is my personal opinion.

Before the advert, the APC had arranged to fly Buhari out for medical check up. It was even published in a newspapers. But they could not go on with the arrangement because of the advert. Tell me, who is fooling who?. Was it not Obasanjo who said Yar’Adua was hale and hearty in 2007 to rule the country? And the man died mid- way. It is the same Obasanjo that is again branding another old horse. The advert is meant to appeal to sense of reasoning, to avoid pitfall, it is not death wish as my critics termed it.

Why should I apologise? I have nobody to apologise to over the matter. I only expressed my personal opinion and that is guaranteed under the constitution of Nigeria, our dear country

“I don’t have anything personal against Obasanjo. I see him shooting the tyre of the vehicle that is conveying us which is PDP. If the vehicle should have an accident, all of us will be in for it. While he was the president of this country, he was intolerant to criticism from within the party.
Some people lost their positions for criticising his actions. In developed countries like America, you can’t find former presidents openly criticising the incumbent. It is not that they agree with policies or actions of the person in power. They have ways of expressing their positions to the president without the public or the press knowing. Obasanjo is not the only former president in this country.

Why don’t others act like him?. He likes playing to the gallary. It is like you don’t know who Obasanjo is. He has made up his mind about President Goodluck Jonathan and there is no way anyone can pacify him.

Despite all the appeals and meetings with him by various PDP leaders, including President Jonathan, has he changed? No. If a tooth is rotten, it is better it is removed before others get infected as well. Don’t forget, he has one leg in PDP and the second leg in APC. All his boys are in APC.
His attitude is if it is not him, it must not be anybody else. Was he not the one who told us in 2011 that if it is not Jonathan, it cannot be any other person to be president. What has gone wrong between then and now? Jonathan has refused himself to be pocketed by Obasanjo. That is his character. We will not allow him to destroy our vehicle. We should not shy away from saying the truth, people can criticize you, but that should not discourage you”. 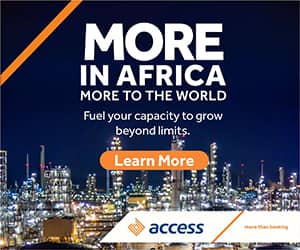 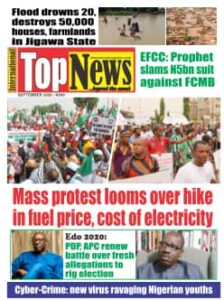 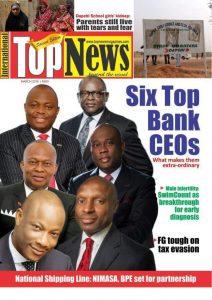 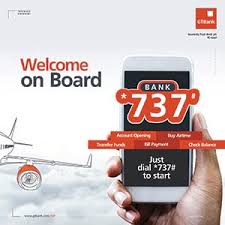 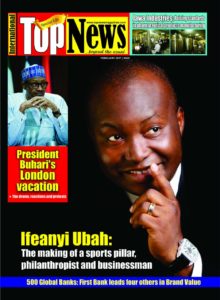